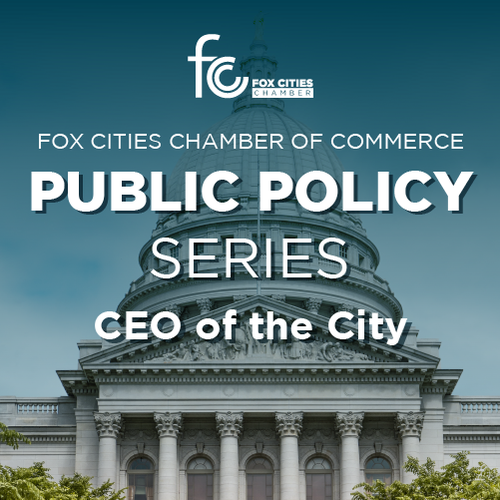 Event Description:
All politics are local, so that’s why the Fox Cities Chamber’s popular Public Policy Series is back May 11 with “CEO of the City” – your chance to connect with the mayors of Appleton, Menasha, Kaukauna, and Neenah via Zoom, with audience participation strongly encouraged.

This panel discussion, moderated by Robyn Gruner, will allow each mayor to speak about the topics on everyone’s minds: the projects and development underway in their communities, the issues they are dealing with on the ground, and the impact of COVID-19 – including how the Fox Cities is bouncing back.

“CEO of the City” is free and open to the public thanks to our generous sponsors at AT&T and McMahon. Register now and we’ll see you online May 11 for what promises to be a lively discussion with local flavor.

Registration:
Seating is limited. Please register ahead of time to save your seat: https://us02web.zoom.us/webinar/register/WN_xhyrUvswQwS0vwmOTVfdbw

The Panel will include: 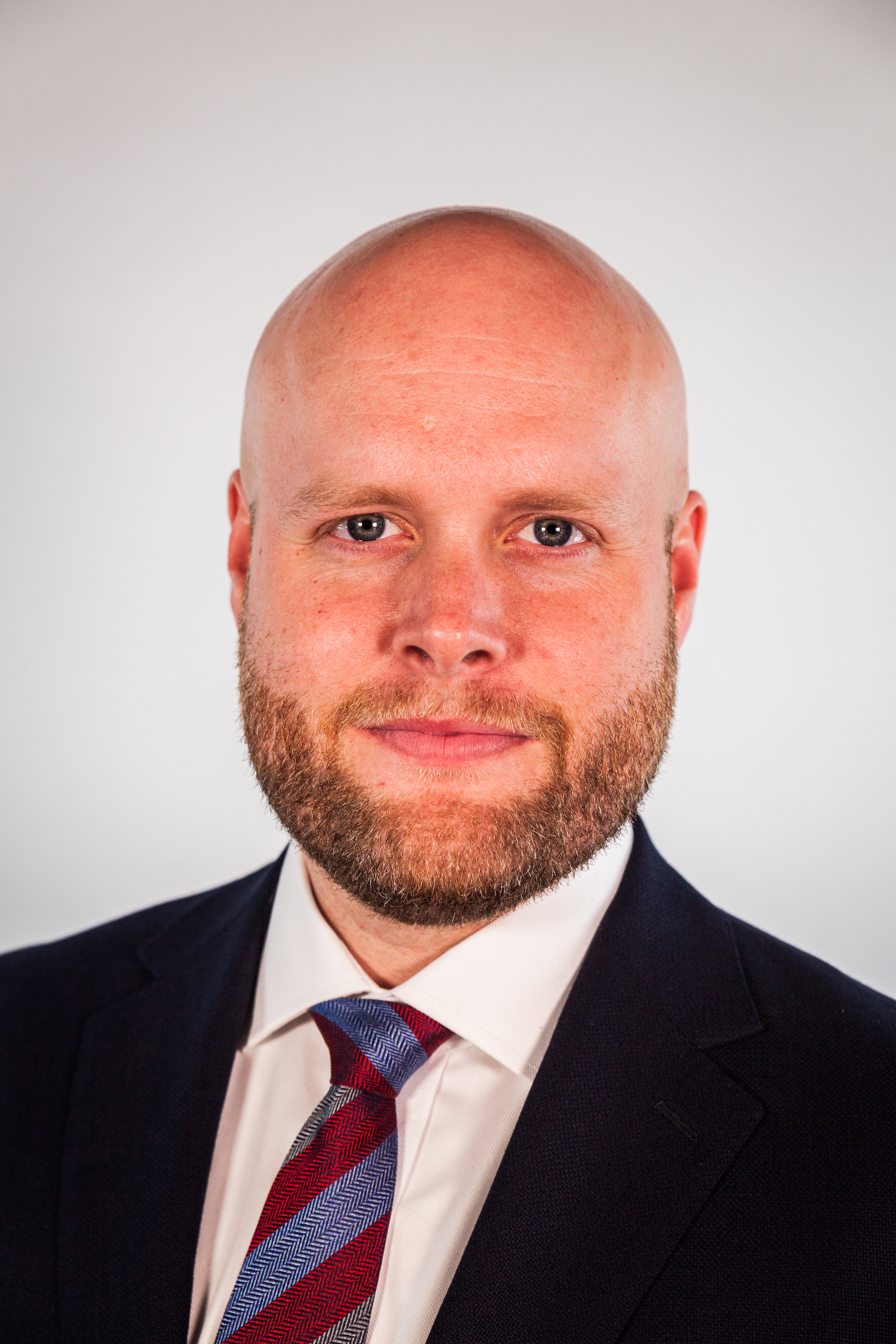 Jacob Woodford was elected in the 2020 Spring Election, taking office as Appleton’s 46th Mayor on April 21, 2020. He is the second-youngest mayor in the City’s history. Prior to taking office, he served as Secretary to the Board of Trustees and Assistant to the President at Lawrence University in Appleton, WI. In his role at Lawrence, Woodford was responsible for a wide range of operational activities, institutional governance, as well as stewardship of the relationship between the City and University. Woodford also served as a commissioner on the Appleton Redevelopment Authority. During his election campaign, Mayor Woodford presented a vision for Appleton that focused on building a healthy local economy that works for everyone; fostering a welcoming community where all can feel at home; and soundly managing City operations and finances. His experience in general administration and emergency management was immediately put to the test, simultaneously guiding the City through its first mayoral transition in 24 years and navigating the COVID-19 pandemic. Woodford is a fourth generation Appletonian and has lived in the City his entire life, including during his time as a student at Lawrence University, where he earned a degree in government. He lives in the River Drive neighborhood with his wife, Hilary, and their dog and cat. 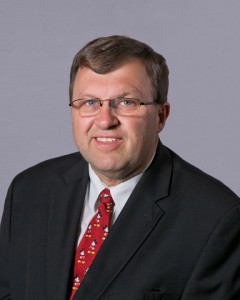 Dean R. Kaufert was elected, April 2014, as the forty-second mayor of the City of Neenah.  A former State Legislator of the 55th Assembly District 1991-2014 (Former Chair Joint Finance Committee), former small business owner of All Sport Trophy & Engraving, State Certified EMT – Basic for Mountain Ambulance and Gold Cross Ambulance.  Member of the N-M Elks Club.  He previously served as a Neenah Alderman on the Neenah City Council 1985-1990.  Dean is a lifelong resident of Neenah-Menasha, married to Renee for 41 years, two children Casey and Kari, and four grandchildren Kaiden, Ashton, Carson and Easton. 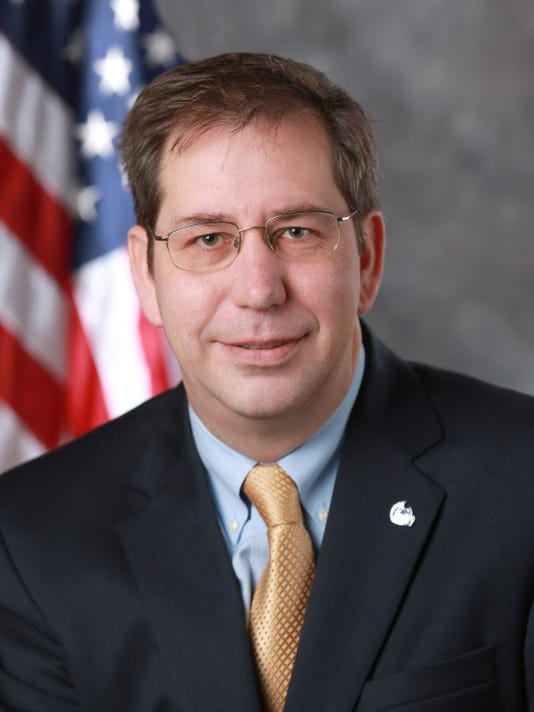 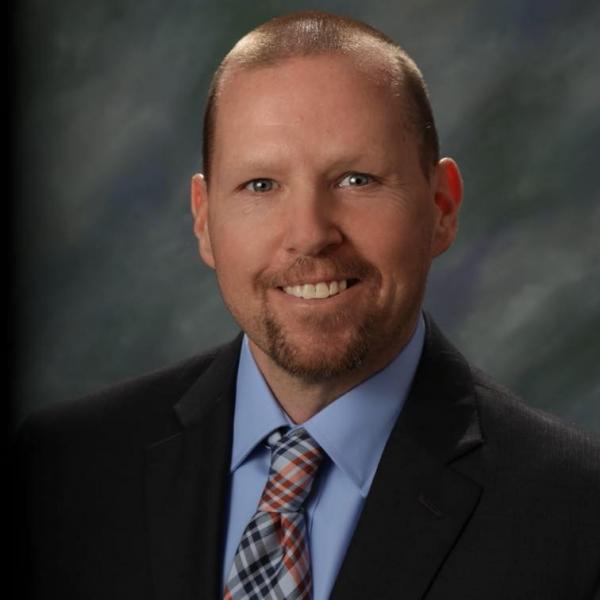 Anthony J. Penterman was elected on April 3rd, 2018 to his first 2-year term as the 29th Mayor of the City of Kaukauna. In April of 2020, he was re-elected to his second 2-year term. During his tenure as Mayor, he has added 46 new businesses (creating over 120 jobs), invests time and resources in parks and trail extensions including the CE Trail and Nelson Family Heritage Crossing, completed a multi-million-dollar space needs building improvement project, secured state funding for the Veterans Memorial Lift Bridge saving Kaukauna taxpayers $1.76 million, among other prideful accomplishments. Prior to taking office, he was a member of the City Council as District 4 Alderman for 11 years (2007-2018) where he served on and chaired numerous boards and commissions. Penterman is a proud member of the Kaukauna Lions Club (past President) and a nearly lifelong resident of Kaukauna. He shares his home with the First Dog of the City of Kaukauna, a 14-year-old pit bull rescue named Nova.