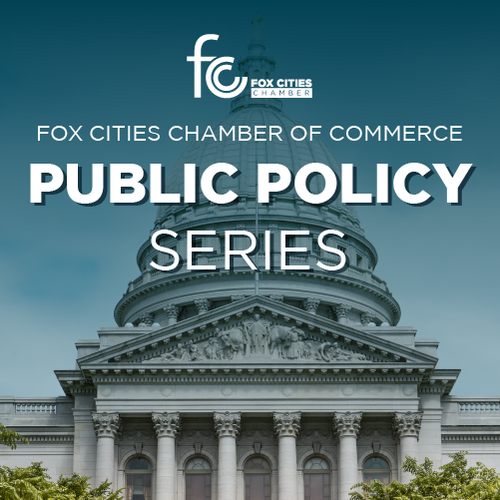 It’s a virtual D.C. Fly-in with members of Wisconsin’s federal delegation as the Fox Cities Chamber of Commerce kicks off its 2021 Public Policy Series. This free event will be presented via Zoom.

With a new leadership at the top, a new Congressional make-up in Washington, D.C., and a lingering pandemic, it’s critically important for business leaders to be knowledgeable about and understand the priorities being worked on in our nation’s capital. This is essential so that we can voice our opinions and experiences to our elected leaders. See you online Feb. 22 as we do just that. 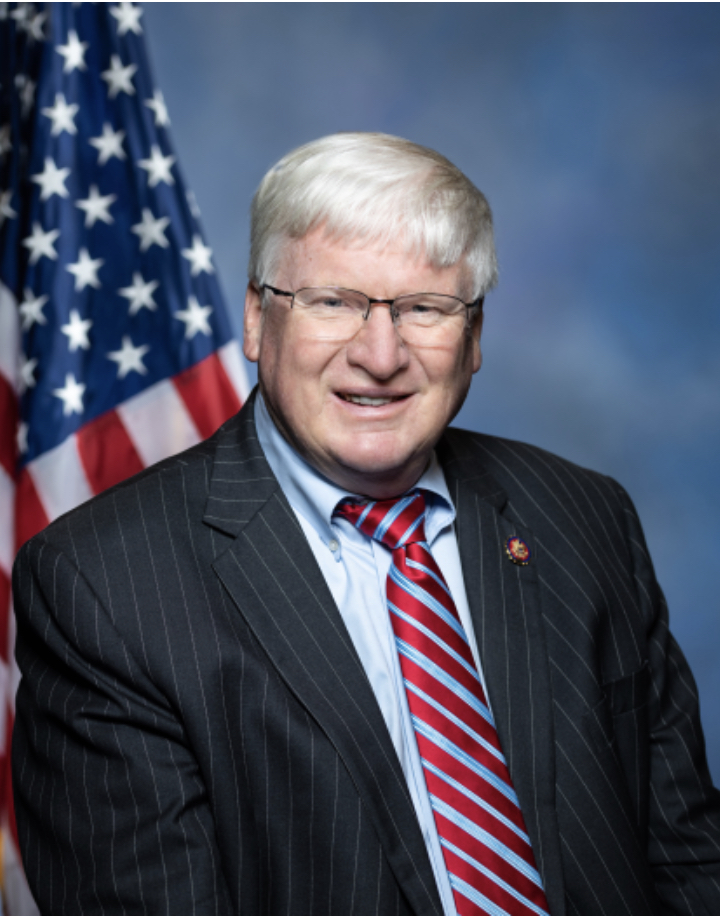 From Wisconsin’s 6th Congressional District. Grothman is currently serving his third term in Congress, having been elected in 2014.

In the House of Representatives, Grothman serves on two committees, the House Education and Labor Committee and the Committee on Oversight and Reform, where he serves as Ranking Member of the Subcommittee on National Security. Grothman's time in office has also been marked by his passionate advocacy for manufacturing, worker training, welfare reform, higher education reform, immigration reform and pro-life causes. Grothman has also been recognized for his work to protect Medicare and Social Security by receiving the “Guardian of Seniors’ Rights” award.

Before serving in Congress, Grothman served as the Assistant Majority Leader in the Wisconsin State Senate where he worked on economic growth legislation and tax reform. Prior to his election to the state senate, Grothman served as a representative to the Wisconsin State Assembly for 10 years. He was also a practicing attorney in the areas of estate planning and probate and worked as a tax preparer.

Grothman earned a Bachelor of Business Administration degree in accounting and Juris Doctor from the University of Wisconsin - Madison. He graduated from Homestead High School near his home town of Thiensville, Wisconsin.

Grothman, 65, lives in the Town of Greenbush in Sheboygan County. 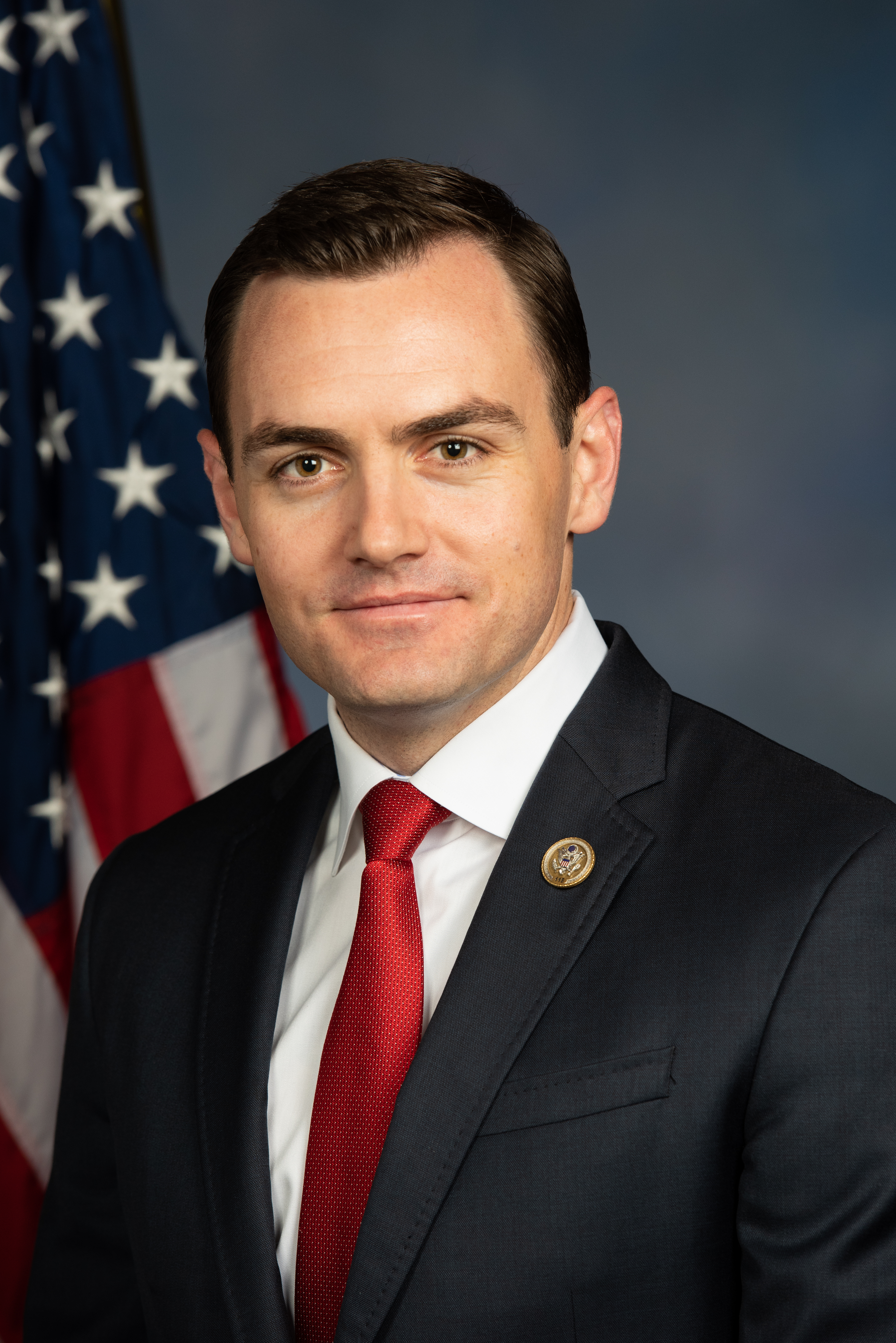 As a 7th generation Wisconsin native and represents Wisconsin’s 8th District in the U.S. House of Representatives. He joined the United States Marine Corps the day he graduated from college and served for seven years on active duty as a Counterintelligence/Human Intelligence Officer and Regional Affairs Officer for the Middle East/North Africa, where he deployed twice to Al Anbar Province, Iraq as a commander of intelligence teams.

Mike currently serves as the co-chair of the Cyberspace Solarium Commission and on the House Armed Services and Transportation and Infrastructure Committees. 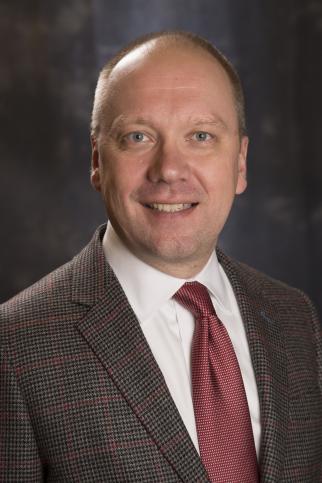 As vice president of the U.S. Chamber’s Congressional and Public Affairs Division, Ron Eidshaug helps oversee a team of 15 full-time Capitol Hill lobbyists. Eidshaug is a sought-after speaker providing an insider’s perspective of Congress. He appears at engagements with governors, senators, members of Congress, administration officials, and business leaders across the United States, and he speaks to a wide range of international audiences. Eidshaug has a unique ability to translate Washington-speak into language that business leaders can understand. Eidshaug is also the Chamber’s chief lobbyist on environmental, energy, and regulatory reform issues. He joined the Chamber team in 1999 and has served in a variety of roles. A native New Yorker, Eidshaug worked in the New York State Governor’s Office of Regulatory Reform from 1995 to 1999 during the George Pataki administration. Eidshaug has both a master’s and a bachelor’s degree in political science from the State University of New York at Albany. He resides in Vienna, Virginia, with his wife, Pam, and their son, Evan. 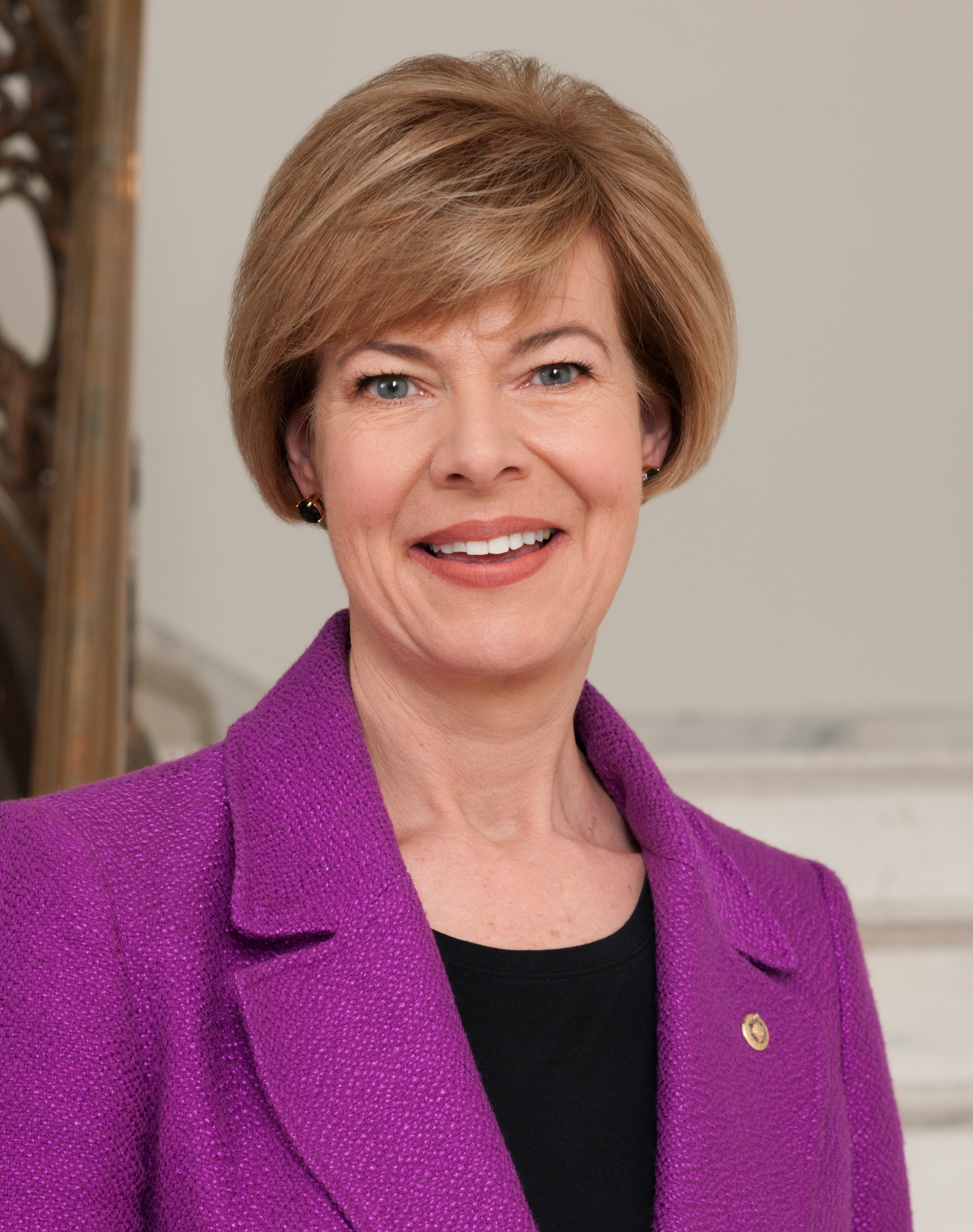 Senator Tammy Baldwin was born in Madison, Wisconsin, and raised by her grandparents in the Badger State. Her grandfather was a scientist at the University of Wisconsin and her grandmother was a seamstress at the university theater company. Tammy graduated from Madison West High School and went on to double-major in political science and mathematics at Smith College. In 1989, she received her law degree from UW-Madison.

She served on the Madison Common Council; was elected to four terms on the Dane County Board of Supervisors; and in 1992, she was elected to the Wisconsin State Assembly, serving three terms.

In 1998, Wisconsin’s 2nd Congressional District elected Tammy to Congress. After serving 14 years in the House of Representatives, Tammy was elected to the Senate in 2012 and she was reelected in 2018.

In the Senate, Baldwin has been a champion of Buy American policies and a strong advocate for Wisconsin’s manufacturing and shipbuilding economy. In response to the public health and economic crisis we face, Senator Baldwin has worked across party lines to provide relief to small businesses and workers in the Fox Valley and throughout Wisconsin - helping reauthorize the second round of loans as part of the Paycheck Protection Program to provide a lifeline to small businesses. Senator Baldwin is currently focused on working to pass bipartisan legislation in the Senate that provides more federal resources and support to Wisconsin businesses, workers, families and local governments so we can build back our economy better than before.

Registration:
Seating is limited. Please register ahead of time to save your seat: https://us02web.zoom.us/webinar/register/WN_MyfNDCz2T0SqmJr_1QPhsg