The Pulse Young Professionals Network is back for another career and professional development event. Join us as four local, influential women take the stage to talk about their experiences, challenges, rewards and surprises they've encountered as women in leadership positions. It will be a morning of learning, growing and inspiration. 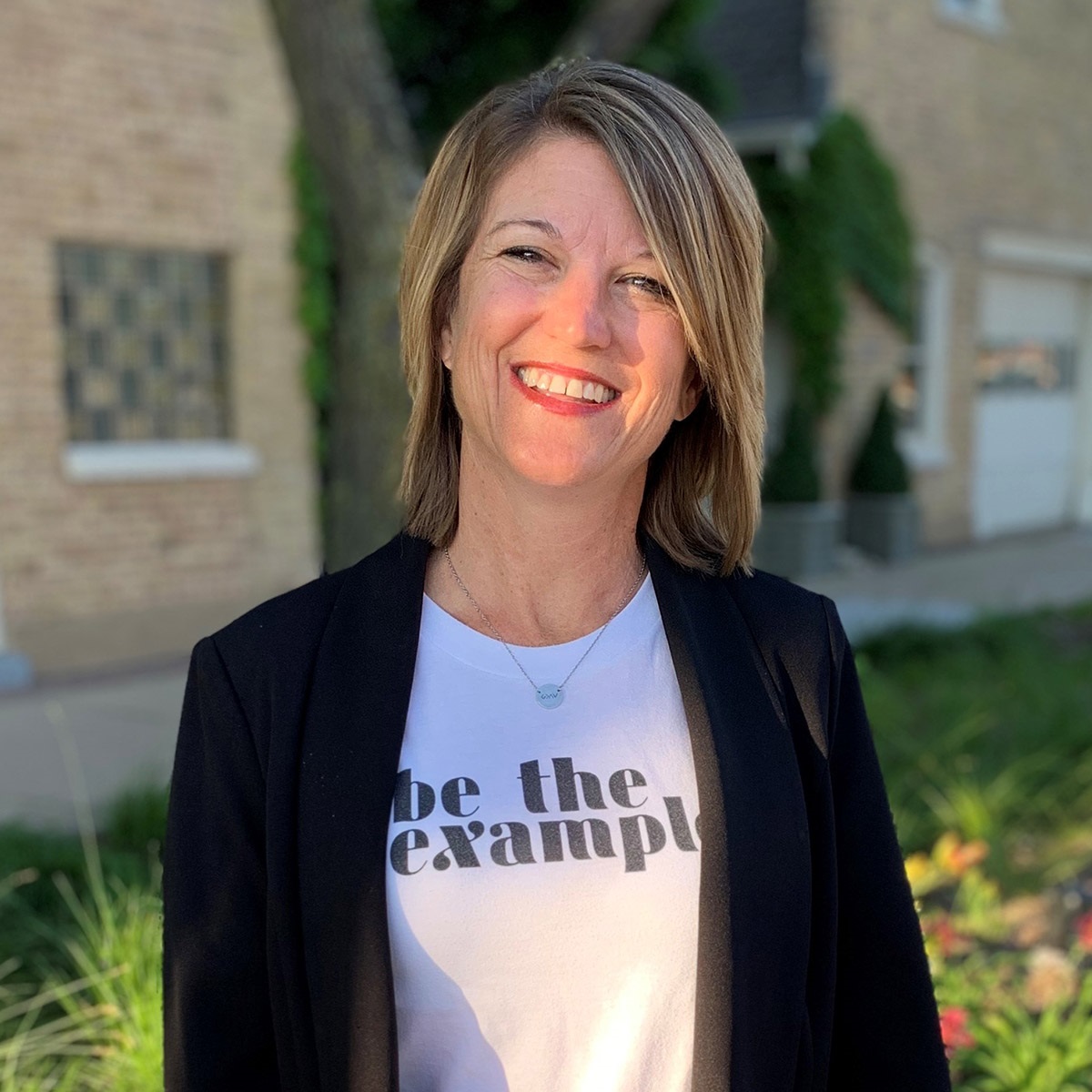 Cindy Moen serves as the Chief People Officer for Shopko Optical, a retail optical provider headquartered in Green Bay Wisconsin with over 100 locations spanning 11 states in the Midwest and northwestern United States.  In her current role, Cindy leads the Human Resources team and is a key member of the executive leadership team of a growing organization.

Over the past two years, Cindy has supported the growth of a new company built on a 40-year foundation of optical care. Cindy is a strategic big-picture thinker with a willingness to teach and tackle the details and empower others to drive results. She considers it a privilege to get to influence a diverse, inclusive environment where everyone can learn and thrive. Cindy received her bachelor's degree in business from the University of Wisconsin-Stevens Point and is a 2021 graduate of St. Norbert College's Center for Exceptional Leadership.

Her advice to women looking to grow their careers is, "Be your awesome self and to know and use your strengths while being open to learn something from every situation you find yourself in." Cindy was recently recognized by Vision Monday Magazine as one of the Most Influential Women in Optical for 2021.


Dr. Brittany E Beers grew up in Oshkosh and attended Oshkosh North High School. She then earned her bachelor's degree in Communication Science and Disorders from the University of Wisconsin Madison.
After graduation, she moved to Memphis, TN to study optometry at Southern College of Optometry. During optometry school, she enjoyed being able to give back to the Memphis community through participation in events such as school vision screenings, Special Olympics eye exams, and Project Homeless Connect.

Outside of work, Dr. Beers enjoys spending time with her husband and dog, sewing and quilting, participating in the Big Brothers Big Sisters program, and cheering on the Badgers. 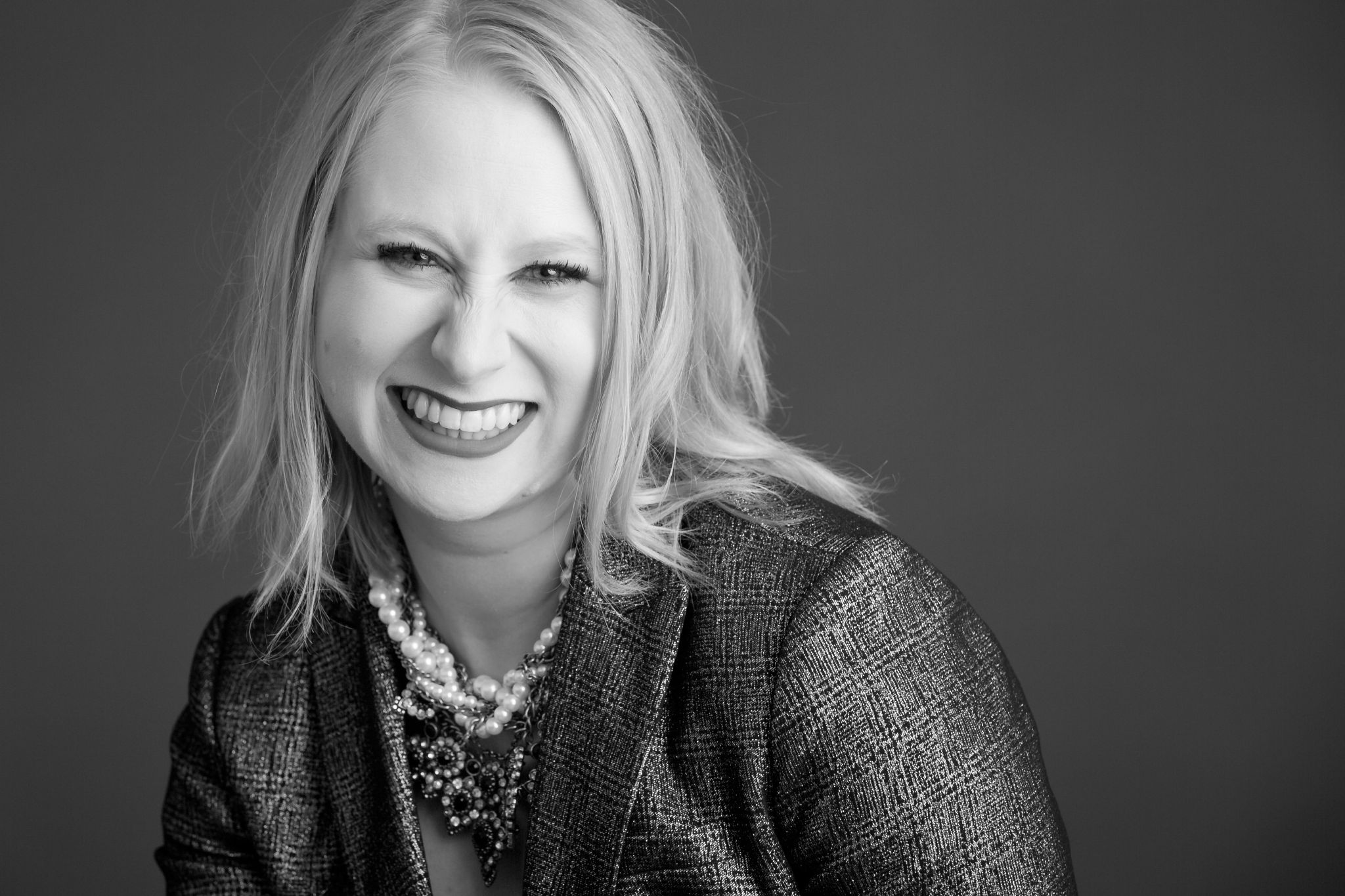 
Sarah Paulson is a CERTIFIED FINANCIAL PLANNER professional and a fee-only financial advisor. Sarah has worked in wealth management her entire adult career, despite not being a middle-aged man. She loves sequins and a bold, bright lip color.

When the pandemic hit in 2020, she decided she was fed up with how little the industry does to help people who don't have tons of money already saved and decided to start her own firm to serve Millennials. Now, Valkyrie Financial exists to help people born in the '80's & '90's create and wield their own wealth.

In 2009, Barb founded the Center for Suicide Awareness, a 501 C 3 nonprofit in Kaukauna, Wisconsin. The Center gave Barb a platform to reach people who needed support and to make a positive difference in the community. She wanted to give people who were impacted by suicide a safe place to talk. Once the Center was established, Barb brought in many creative ideas to build awareness and to support people while also raising funds to keep the Center operational. In 2010, she created the first walk to raise awareness of suicide with 700+ people now an annual event! She established a recovery center in Green Bay, Wisconsin, and developed a framework to use the video game community to prevent suicide. Being fully immersed in the area of suicide advocacy, she identified a need for a unique support approach which had potential to significantly reduce the number of suicides she created and launched the HOPELINE text support line in 2014. Today, HOPELINE is a highly utilized support line with over 2600 volunteer responders.

Trauma and mental health are areas that continually change, which is why Barb prioritizes continuous learning. She holds multiple undergrad and masters degrees in areas such as Human Development, Psychology and Mental Health Counseling. She also has 70+ certificates such as Critical Incident Stress Management and National Office for Victim Advocacy certificates, is a certified Brainspotting Practitioner, certified Coach, and certified Kinesiology Practitioner.   Her 20+ year career allows her to bring a wealth of practical experiences and skills to the world. Early on, as a corporate trainer and teacher, her ability to reach people in an engaging way became clear. Her career continued to evolve as she became the Executive Director for the Victim Crisis Response Team for the Department of Justice in Central Wisconsin. Barbs involvement in the Victim Crisis Response team helped her to see a significant need for suicide awareness in her community. In 2020 she became a Master Resilience Trainer through the FBI Academy and trains numerous first responders on being the best emotionally, physically, spiritually, and mentally. 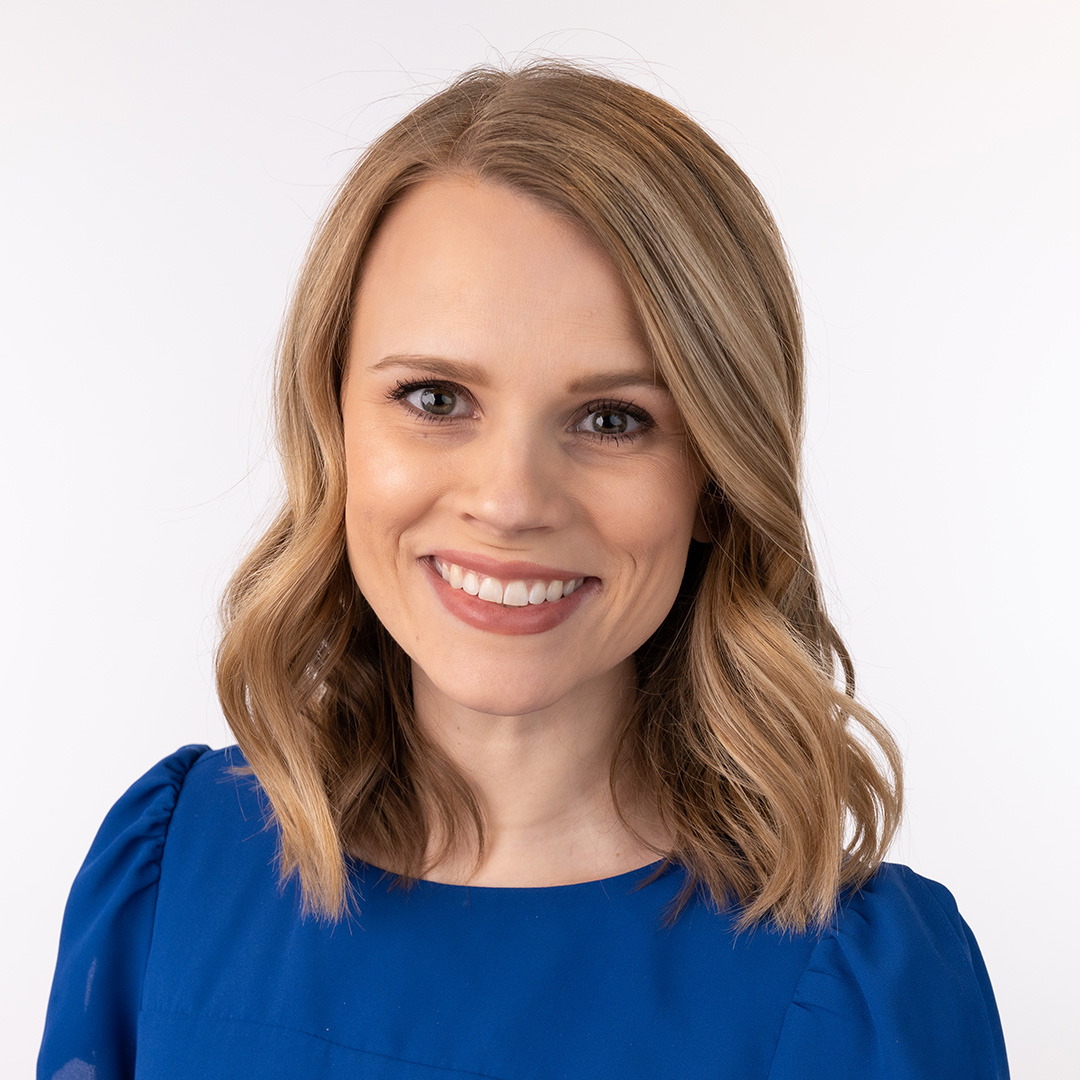 
Hayley Tenpas is the host of Focus Fox Valley on WHBY radio. Hayley started her career in television, first reporting in the Northwoods of Wisconsin before moving to Green Bay to anchor morning news.  For the past three years you've heard Hayley on the radio as host of Focus Fox Valley on WHBY. The show delivers informative, fun, and community-minded conversations emphasizing the people and organizations that help the Fox Valley thrive.

Hayley was recently awarded the 2019 Wisconsin Broadcasters Association's Best Online Personality and was also the winner of the 2021 Wisconsin Technical College District Boards Association Media Award for her Focus on Careers series. The Hortonville alum is married to her high school sweetheart Brian and they're the proud parents of Callen (4) and Baker (1).  Feel free to connect with her on social media -- @hayleytenpa